If Games are so Interesting, Why are Players so Dull? 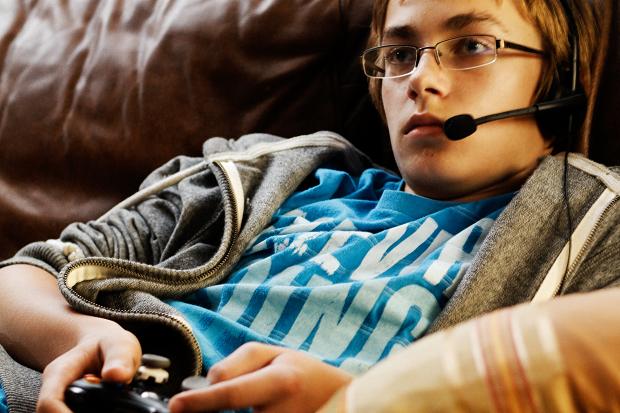 Games are intensely interesting to people, especially boys, and young to middle-aged women who are the primary players of phone games. It seems absurd to argue this point as the evidence speaks for itself. Why would so many play if the activity weren’t intensely interesting to them? It’s not sufficient to say “people are bored,” because there are other ways of addressing boredom. Let’s just accept that the games activate pleasure circuitry in the brain, quickly establishing a cognitive loop of stimulation, reaction and reinforcement that players hardly ever tire of repeating. If you don’t play games, you probably don’t get the appeal. If you’re a gamer, you get it, and wonder why everyone always makes such a big deal about this being a problem.

To me, the big issue is how game playing shapes minds, and how well players deal with other aspects of their lives. In this regard, gamers shrug their shoulders – they see no apparent difference in themselves. Parents, however, often see things otherwise. What they see in the wake of games is a person who appears inert; inactive, unmotivated for other activities, less conversant, and less connected to others. The net effect is to have become less engaged by life, less interested in non-electronic forms of narrative. A person who has conditioned themselves this way over many years – which is the majority of school-age boys – runs the risk of coming off as dull. This seems harsh, but let me qualify my perspective by saying that appearing to be dull is not the same as actually being dull. I think boys are content to remain in their private game bubbles, with little regard for how they are perceived by others. Should we salute such autonomy, or judge them as asocial, non-conscientious objectors to participant life?

At the very least, the distinction between an interesting activity, and being an interesting person because one participates in an interesting activity, should be made clear. When an activity is extraordinarily challenging, the participant gains a kind of moral high ground for taking on such a difficult challenge. It’s just that games don’t point a person toward anything explicitly social. Instead, they redirect attention back to the game, round and round the stimulation, response, reinforcement loop. There is a kind of entropy in this cycle – mental resources are lost, and the individual who loses them is rendered less socially capable. I know that gamers would strongly disagree, and I am certain that some gamers retain social contact, as well as other interests. I do not believe this describes the great majority, and I’m tired of the weary resignation we offer in response to the demand for looping stimulation by adolescent boys. I believe we’ve reached a point where parents need to take a stand and fight for the shared experience that has been the hub of family life, and the foundation of cooperation. From this we could imagine all kinds of possibilities. What do we imagine now?