Warning: Use of undefined constant SINGLE_PATH - assumed 'SINGLE_PATH' (this will throw an Error in a future version of PHP) in /nfs/c06/h03/mnt/186942/domains/dradamcox.com/html/adamcox/wp-content/themes/responsive-child/functions.php on line 72
 Beyond Theory: How to Get Kids Unplugged - Dr. Adam Cox
↓ Skip to Main Content

Beyond Theory: How to Get Kids Unplugged 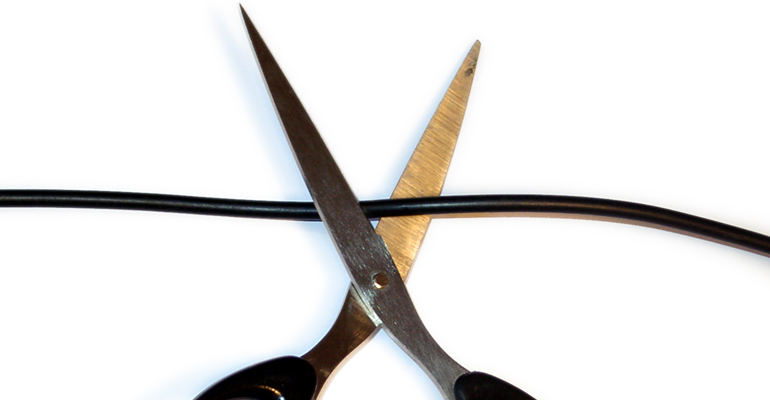 Can anyone think of an issue more completely frustrating to parents than electronics-obsessed kids? I don’t think so. Not only do we incessantly talk about this concern among ourselves, numerous books and articles are written telling us how bad the problem is – warning us that it’s getting worse.