Warning: Use of undefined constant SINGLE_PATH - assumed 'SINGLE_PATH' (this will throw an Error in a future version of PHP) in /nfs/c06/h03/mnt/186942/domains/dradamcox.com/html/adamcox/wp-content/themes/responsive-child/functions.php on line 72
 Searching for Authenticity - Dr. Adam Cox
↓ Skip to Main Content 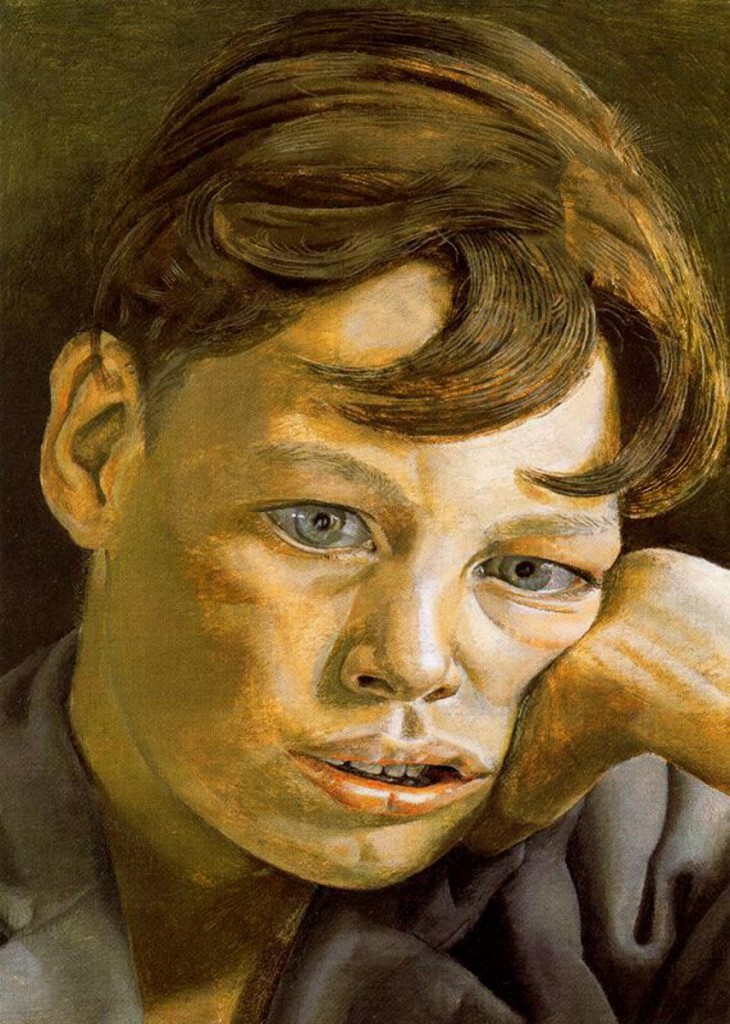 For two decades I’ve been wrestling with the challenges of youth, trying to address the most pressing issues in constructive and novel ways. The landscape of child and adolescent psychology is not flat. Specifically, not all issues or challenges are equal in significance. And with that premise in mind, why should we spend 80% of our time working on problems that only make up 10% of the difference in life?

There are tough decisions to be made that involve a degree of judgment about what matters, and what doesn’t. In the early part of my career I spent considerable time doing psychological testing, analyzing data about learning differences, intelligence, and aptitude. I don’t disregard those details, although now I see other issues which figure more prominently in a person’s well-being. For example, I find it less important to understand relatively small differences in cognitive processing, relative to whether or not a young person has a sufficient understanding of him or herself. Does that person have any sense of where she or he belongs, and why?

Self-knowledge is serious business. To know oneself is a bridge to authenticity, and in my view, authenticity is the key to living life as a whole, and fulfilled, person. Such concerns can seem abstract, or besides the point to some. But that sort of skepticism is deceptive; it’s just our mind playing tricks on us, insisting that we live in a state of perpetual anxiety about test scores, grades, and how a child measures up to others, rather than how well his life measures up to his own ideals.

The great agrarian poet and essayist Wendell Berry has written that our destiny as a civilization “turns on affection.” By this he means that the fate of communities, our basic regard for one another, and our ability to be effective stewards of the world, is based upon our capacity for affection for one another and the earth itself. This is one of the greatest insights I know, and I carry it in my pocket daily.

I believe that a corollary with respect to the specific needs of youth is that it all turns on authenticity. Quite frankly, there is no point in becoming a learned person about facts, history, or otherwise, unless one becomes equally learned about oneself. Who can lead while knowing nothing of him or herself? Who can follow or even fully love someone who has not acquired enough self-knowledge to be a whole human being? Of course education and self-knowledge are not separate pursuits. Young people want to learn about themselves as a function of becoming a learned person. It is the fusion of these learning trajectories that makes life interesting.

In calling for a wisdom culture in On Purpose Before Twenty, I tried to make this point in some depth. Yet it is a difficult argument to make in the face of massive social anxiety about attaining enough success: good grades, university admission, money, etc. Those sorts of urgencies are not just distractions, they become directional markers. It’s not that they are unimportant, but the emotional energy invested in such worries draws us individually and collectively off course, toward concerns that are peripheral to the greatest sources of happiness and well-being in life.

Writing on these issues, I must accept that readers will sometimes want more specific solutions than I am able to offer. But still I cling to a hope that my work will find a community of readers invested in the big picture. With regard to that hope, I am gratified that On Purpose Before Twenty has been selected by noted author and Center for Courage and Renewal founder Parker Palmer as one of the most “courageous books of 2014.” I am humbled that an author of Palmer’s renown and influence has even read my book.

I’ve written at some length about the importance of creating school-based activities that promote student authenticity. I am especially supportive of forums for the discussion of personal ideas and perspectives, facilitated by leaders who understand the relevance of individual differences and commonalities to young people. I believe these types of interactions are as important as any other topic  a young person might pursue. I trust they will be one of the most memorable and influential parts of school.

However, this is not an easy task for schools, given the demands of scheduling and rival priorities. Accordingly, I have become more interested in trying to organize such interactions as a component of my clinical practice. To the greatest extent possible, I work to make authenticity a cornerstone of individual psychotherapy. I find that such conversations are surprising to kids, because most believe they are being sent to therapy to deal with a “problem,” rather than acquire self-knowledge. I believe the majority come to therapy expecting to be harangued.

Yet it is another kind of conversation – one which does not begin with a behavioral agenda, and which does not end with a “contract to change one’s behavior” – which is more compelling to young people. Conversations pertaining to authenticity draw young people toward the dynamic center of their own being. It’s an excursion fueled by natural curiosity and discovery. A therapist does not need to sell a young person on the value of exploring what is most important to him or herself. Primarily, they need to ask the right questions, and then be prepared to listen. Should it surprise us that young people are far less interested in being corrected than having someone bear witness to their own psychological growth?

It’s these encounters that make psychotherapy a transformative and valuable experience. Whatever else a therapist might need to address – and I recognize there are other important issues – it all turns on authenticity. Whatever else will be accomplished must be connected to the emergence of an authentic self. For example, you can’t have a useful discussion about bringing a math grade up until the relevance of math, and the significance of a math grade has been effectively examined. Until then, it’s no more than a so-called “goal.”

Let me be clear, goals have no punch if their personal relevance has not been explored. This need not be a touchy, feely discussion revolving around emotional vagaries. But something needs to come from the heart, and until there is some emotional energy flowing from a young person, a therapist might as well be talking to him or herself. Making authenticity the focal point of therapy is to ensure that both people are fully in the room. The reason that conversations addressing authenticity are so intense and exciting is because they feel like the sort of encounter we are always searching for, but rarely have. It’s what human beings really want – despite what TV and other forms of chatter tell us.

Working with young people has taught me that as powerful as words are, images also play an evocative and dynamic role. Along those lines, it is my plan to begin facilitating experiential photography workshops for adolescents this summer. My first college degree was in photography, and I have never lost a passion for the power of photography to capture one’s personal vision. It is my hope to use photography as a means of exploring  key adolescent themes, and as a starting point for group conversations. The sophistication of young people promises to make this type of group work productive, creative, and powerful! This is a new venture for me and it feels like something I need to do. It feels as though this endeavor is an expression of my own inclination to connect through creativity and art.

Do you agree with me that the next generation seems more intent on an authentic life? I certainly believe so. Whether it is because they have grown up in a world saturated with artifice, or because packaged careers have all but disappeared, I see the next generation as more intent on living a life congruent with their core values. (Applause). They are relentlessly critiqued for being self-absorbed, and it is true that an infinity of selfies appears to confirm their fascination with their own self-image. But I think this is the beginning rather than the end of a conversation about the next generation. I’m not sure whether the next generation sees something more, or is simply searching for something more. I just know that their fascination with images, and with trying to capture their experience through photographs, is encouraging.

Now two decades into the work of psychology, I feel more interested than ever in knowing who’s looking back at me. I’ve never felt more excited about getting to work each day. I’ve never felt as though words had more consequence, and that authentic interaction could be the centerpiece of a life well lived.